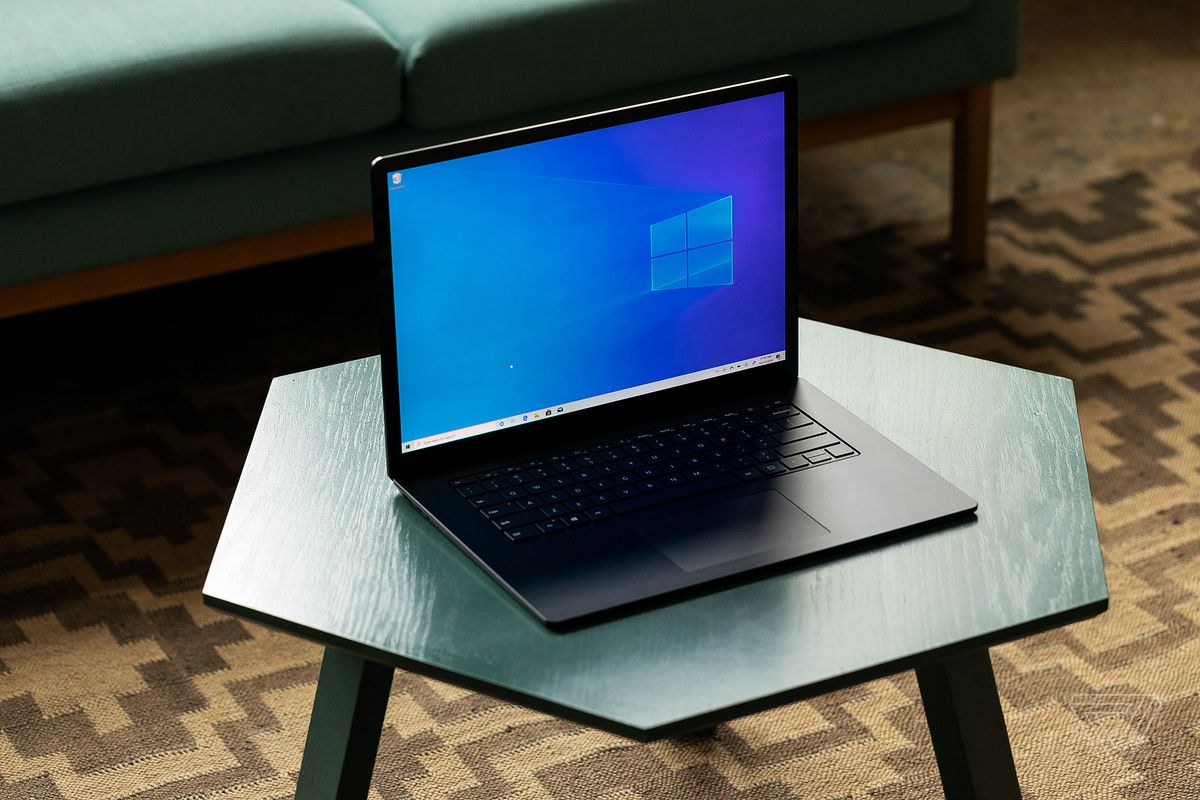 Recently, we got wind that Microsoft was setting up another, littler Surface Laptop for the near future, purportedly with a 12.5-inch show. Furthermore, presently, two commonly solid sources are recommending Microsoft will declare it tomorrow, October first.

IT WOULDN’T BE THE FIRST SURFACE EVENT IN EARLY OCTOBER

WalkingCat, regularly dependable with Microsoft bits of gossip, tweeted in mid-September that the organization may have on either September 30th or October first to report Surface gadgets, and Quandt says that tomorrow is currently the normal day.

Obviously, that lower cost recommends you won’t really get the best in class specs. Quandt says we’re taking a gander at a 1536 x 1024-pixel LCD screen (still with that extensive 3:2 viewpoint proportion, however!), a last-gen Core i5-1035G1 Ice Lake processor, and as meager as 4GB of RAM and 64GB of capacity. He additionally says that Microsoft may have cheaped out on that 64GB of capacity again by making it a nearly moderate eMMC rather than a legitimate SATA or NVMe-based PCI-Express SSD.

This first widget will style itself automatically to highlight your favorite product.